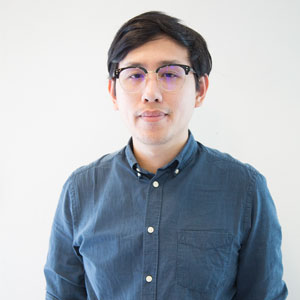 Thanachai is a former member of Thai indies rock band: Monomania which has been performed in both domestic and international music festivals such as “Big Mountain” (Thailand), “Rocking The Region” (Singapore, 2017) and “LUCfest” (Taiwan, 2018) etc. Furthermore, Monomania are nominated for “Best Duo/Group” and “Best Album” at the 29th Season Awards.