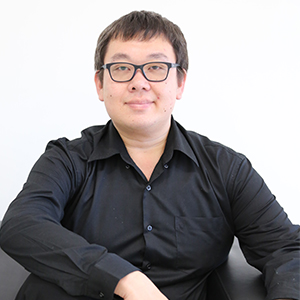 Kitti Sawetkittikul has been on the faculty of the College of Music at Mahidol University since 2006 where he teaches applied tuba and euphonium and brass chamber music. He has served as principal tuba of the Thailand Philharmonic Orchestra since 2005. Kitti and Mahidol University had the honor to host the Tuba Mania International Festival 2013 (TMIF). He is member of International Tuba Euphonium Association (ITEA). Kitti has a Master Degree in Performance from the College of Music, Mahidol University, and a Bachelor Degree at Chulalongkorn University. His major teachers include J.D. Salas, Christof Kiene, and Surapol Thanyawibul.