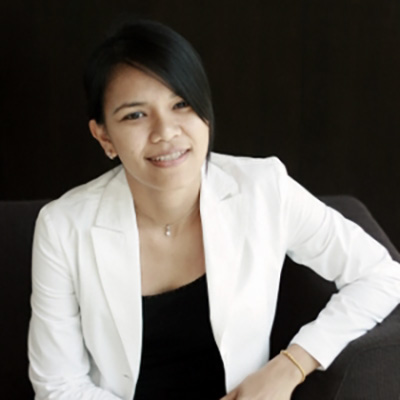 Duangduan is a guest speaker in the area of Thai classical singing and Judge of Thai Music Competition conducted by Office of the Basic Education Commission, Ministry of Education, Judge of SET Youth Musician Competition, College of Music ,Mahidol University.

2004 – Master of Arts (Music) degree in Ethnomusicology from the Research Institute for Languages and Cultures of Asia, Mahidol University.