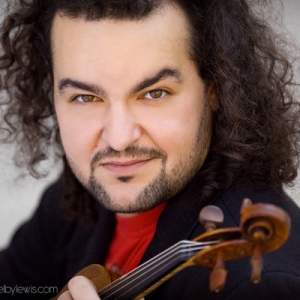 Paris Paraschoudis has been a lecturer at the College of Music, Mahidol University since 2011. He served as the Head of the String & Chamber Music department from 2011 until 2018. He was also the general manager of the Southeast Asian Youth Chamber Orchestra (SEAYCO 2012-2013). He has been a member of the Thailand Philharmonic Orchestra since 2011 and co-principal of the first violin section since 2016.