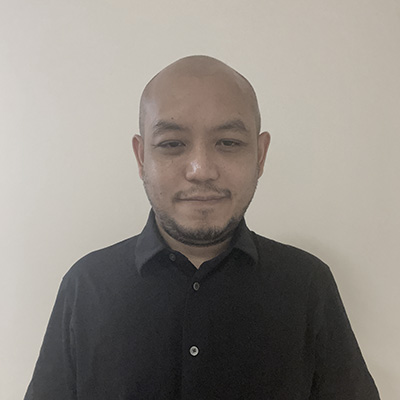 Tawan has been interested in playing guitar by himself since the age of 12 after finishing high school. He decided to study for a bachelor’s degree at College of Music Mahidol University Bachelor of Arts Program in Music, Technology Program and the music industry (B.E. 1998-2001) During his bachelor’s degree, he also studied Classical Guitar with Ajarn Suwit Klinsmith, and also took an additional (1-year course) with Ajarn Prat Arunrangsi at Prart Music School and learned Jazz Guitar with Ajarn. Dan Phillips graduated with a bachelor’s degree and began working in academics. and was an electric guitar teacher at Progress Center Rock School. He also formed a band called Ganesha in 2007, released an album called Shia and won the 22nd Season Awards 2009 and worked as a music team for a record label. Various, including playing Backup for artists of various record labels, currently a full-time teacher at the College of Music. Mahidol University Popular Music Major (electric guitar)