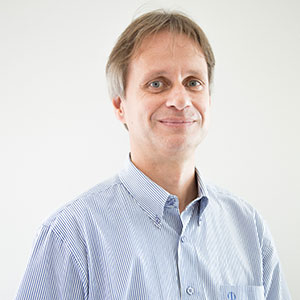 German cellist Martin Grund began studying the instrument with his father and at local music schools in his hometown, Stralsund. Early musical successes include a Third Prize at the “Central Competition of Young Talents” and an opportunity to perform with the Radio Music School Orchestra in the former German Democratic Republic.

Mr. Grund’s formal studies took place with Prof. Brunhard Boehme at the Hochschule “Franz Liszt” in Weimar where in 1992 he obtained a master degree in music performance and a pedagogical certificate. After a bonus year he also attained a postgraduate degree at the “Franz Liszt”. His training also encompassed participation in master classes in solo and chamber repertoire and a position as a substitute cellist in the Erfurt Philharmonic Orchestra.