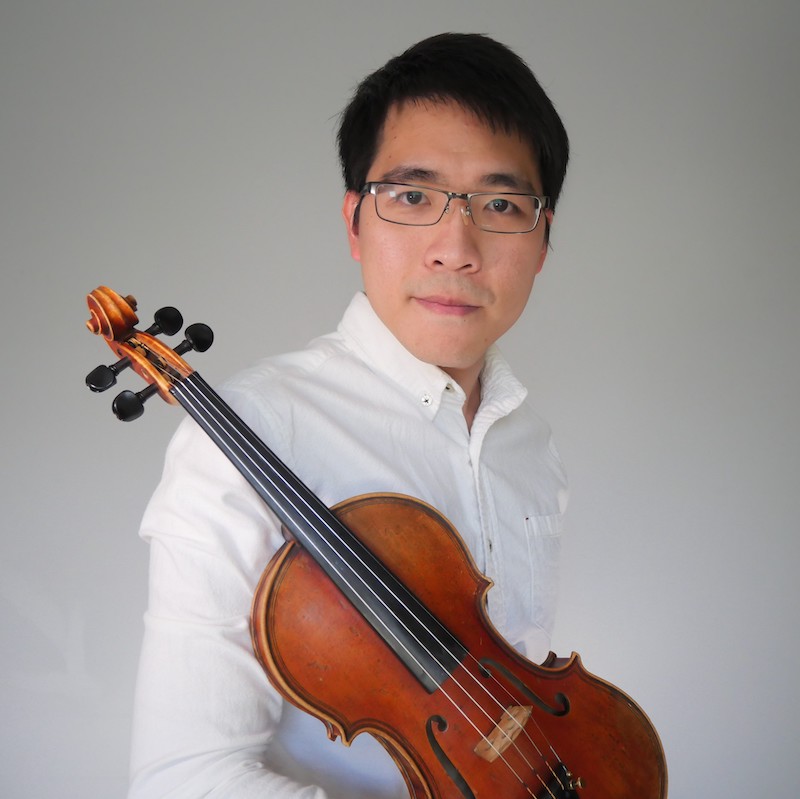 A Thai-born violinist, Mahakit Lerdcheewanan began his musical journey at the age of twelve. He got his bachelor’s and master’s degree in violin performance from the College of Music, Mahidol University studying with Prof. Sittichai Pengcharoen and Prof. Inga Causa, and later obtained his doctorate from Louisiana State University under the guidance of Prof. Espen Lilleslåtten. During his doctorate study, he received Ora May Welch Scholarship, held a graduate assistantship position, and worked as a research assistant for a musicologist professor, Dr. Brett Boutwell.

Mahakit won second prize in Beethoven Thailand National String Competition in 2012. Later in 2014, he won first prize in the Princess Galyani Vadhana International Ensemble Competition serving as a concertmaster of the ensemble, and won the third prize in a piano trio category in the same competition.

With a passion for contemporary music, Mahakit premiered several works for solo violin and chamber music collaborating with several contemporary composers from Thailand, the USA, China, Greece, Iran, etc. In 2019, a rising star Thai composer, Anantasit Na-Gnam dedicated a violin concerto to him which he gave a successful world premiere performance of the concerto in the same year. During his study in the USA, he was a member of Constantinides New Music String Quartet which was solely dedicated to contemporary music performance. The ensemble performed regularly in Baton Rouge, USA.

Currently, he is serving as a faculty at the College of Music, Mahidol University, and is a member of the Thailand Philharmonic Orchestra (TPO). In academia, he also serves as one of the TPO Education Committees to fulfill the orchestra’s goal as an educational institution.