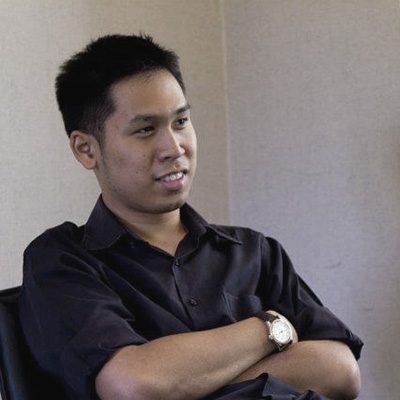 Annawin Started played music at the age of 6 his first Instrument was Electone then change to Saxophone after he got in Secondary School in the Taweethapisek School. Annawin played in School Marching Band for 4 years. Prior to entering the Pre-College Program at College of Music, Mahidol University.

His studies in Pre-College program in classical saxophone with Siriwat Chatmathee, Nuttawut Suksangjan, then he move to Jazz Studies Program in College Program studied with Shuichi Komiyama and his mentor Krit Buranavitayawut, During his year at Mahidol University Annawin sat in 1st chair in Mahidol Wind Symphony, Lead saxophone in Mahidol Jazz Orchestra.

In 2011, under support of the College of Music, he attended jazz workshops in North Texas University where he won high acclaim from many international masters and peers for his superb talent and professionalism. Currently Annawin his a band member of Siam Jazz Orchestra 1st alto and works as the saxophone instructor and leader of the Mahidol Jazz Orchestra at the College of Music, Mahidol University.