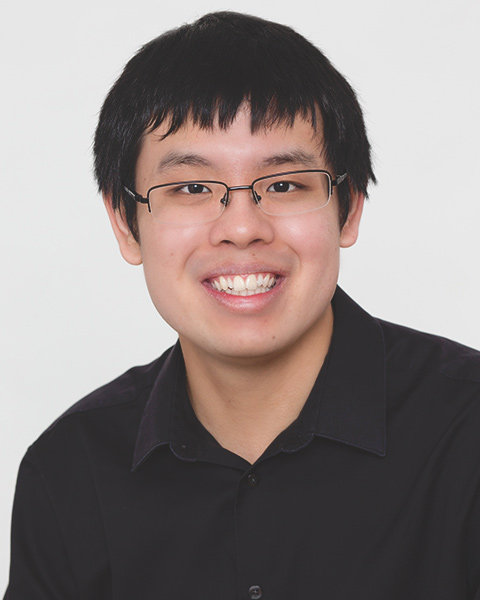 "When I learned that I was accepted into the pre-College program at College of Music of Mahidol University, I did not quite believe that it would become an important part of my career. I have recently realized that, for me, it actually started from those 3 years spent at Salaya campus that pushed me to pursuing a career in music. I learned many important lessons and met many personalities that have been supporting me until this day. I believe that for those who want to explore opportunities and diversity in music; Mahidol University would definitely be an ideal place to learn what ones want to do and achieve in the future. You get to think by yourself and learn from others here" 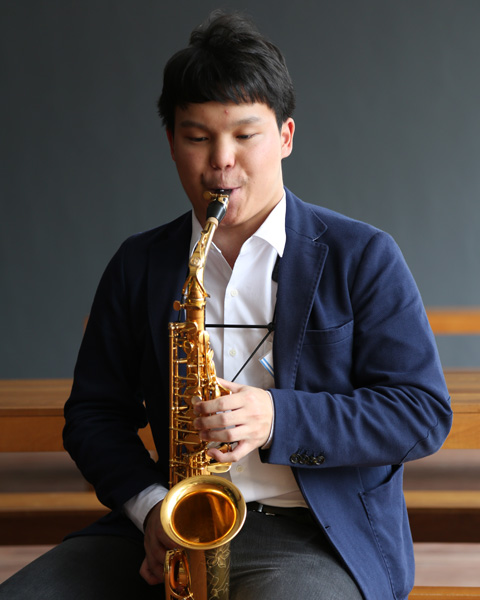 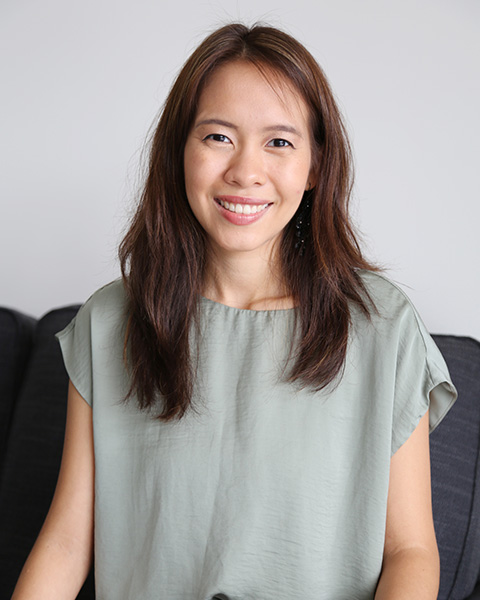 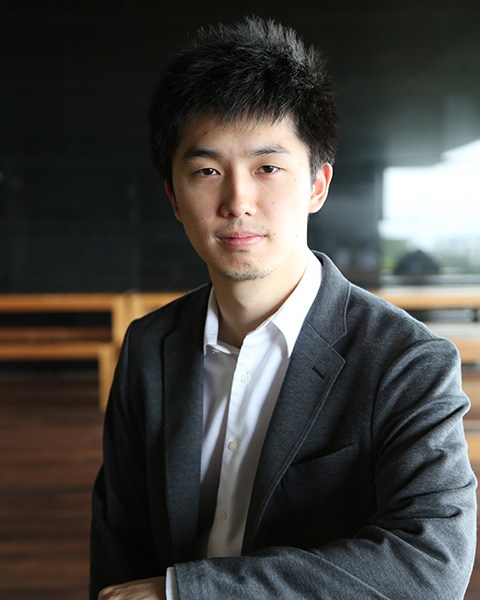