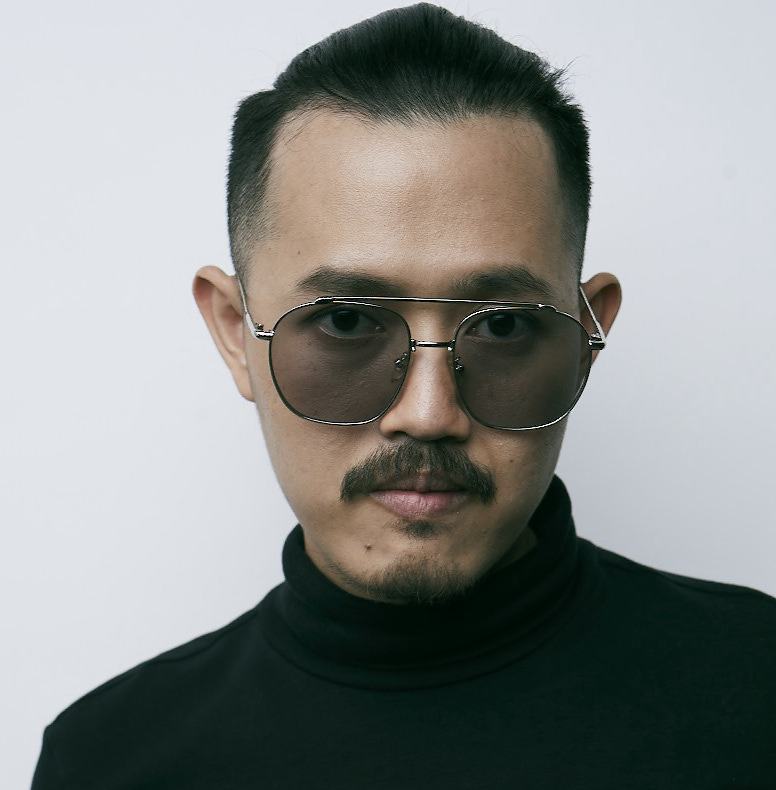 Tontrakul has received many awards, including in 2009 1st prize of the contemporary band in a competition Chang Perk Khun Pra Project on Khun Prachuay (TV show) to win the royal pin from Her Royal Highness Princess Maha Chakri Sirindhorn. In 2011 he won the 1st prize at The 12th OSAKA International Music Competition in Osaka, Japan. In 2015 he won the 2nd prize from the 17th SET – Youth Musical Competition. In 2016 he was a nominee for Nom Chud Luke Award (Thai pree) for the best composition and arrangement. In 2017, he won second prize in His majesty the king’s (King Bhumibol Adulyadej) composition.

A founder and member of ASIA7 band (Gene Lab label – GMM Grammy) also TONTRAKUL, HED, nisatiwa, and Thai x Norsk Project. He has been performed in music festivals around the world and performed in many countries such as Singapore, China, Japan, the United Kingdom, Turkey, Poland, India, South Korea, the Philippines, Norway, and Australia. He was honored to be the soloist for Thailand Philharmonic Orchestra (TPO) for the Kizuna concert at Sumida Triphony Hall (Tokyo, Japan). In 2018 he got a grant to exchange student in Mater of Music (World music, Popular music) at the University of Agder Faculty of Fine Art, Kristiansand, Norway.

Tontrakul has served as Popular music YAMP Coordinator, also a Consultant of Career development Centre at College of Music since 2021, where he oversaw the music festival, activity, and public relations in the Popular music department. He is also connected music industry to develop career paths for our students